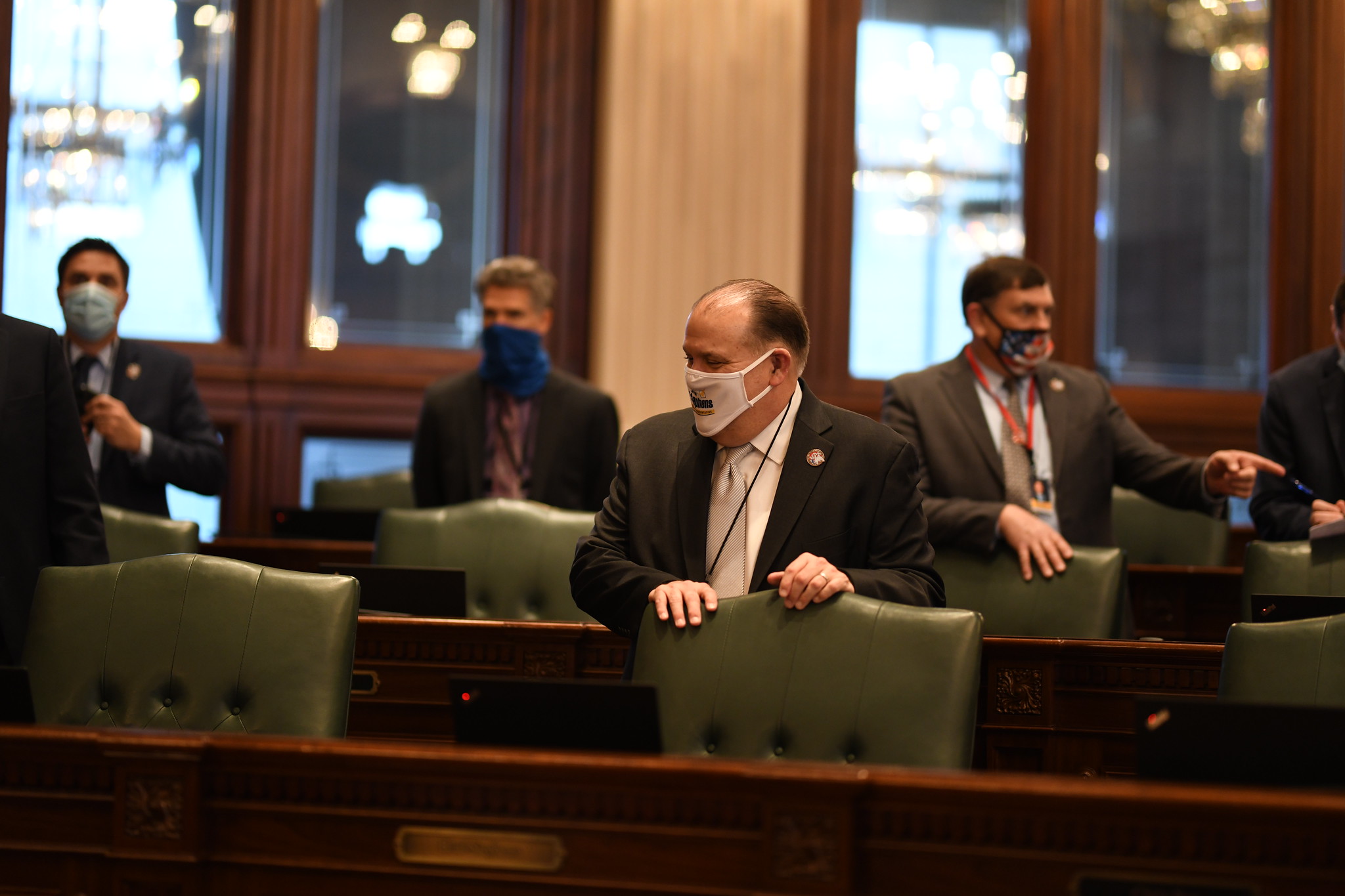 SPRINGFIELD – In response to his “Nay” vote on HR72, the House rules for the 102nd General Assembly, State Representative Brad Stephens (R-Rosemont) released the following statement:

“Yesterday, I voted against the House Rules. With the exception of allowing remote participation, a provision that I support, these rules are basically the same as past rules.

“While I am supportive of term limits, as it is currently written in HR72, this provision can be changed at any time with a vote of the majority and/or with any new legislature. This simply amounts to the sleeves of a vest, which is why I am co-sponsoring HB642. This bill will ensure real term limits on leadership posts in the House. It will mandate that no person can serve more than 10 consecutive years in any leadership role: the Speaker of the House, President of the Senate, Minority Leader of the House, or Minority Leader of the Senate. This will create real change in Illinois and I’m proud to co-sponsor HB642.”