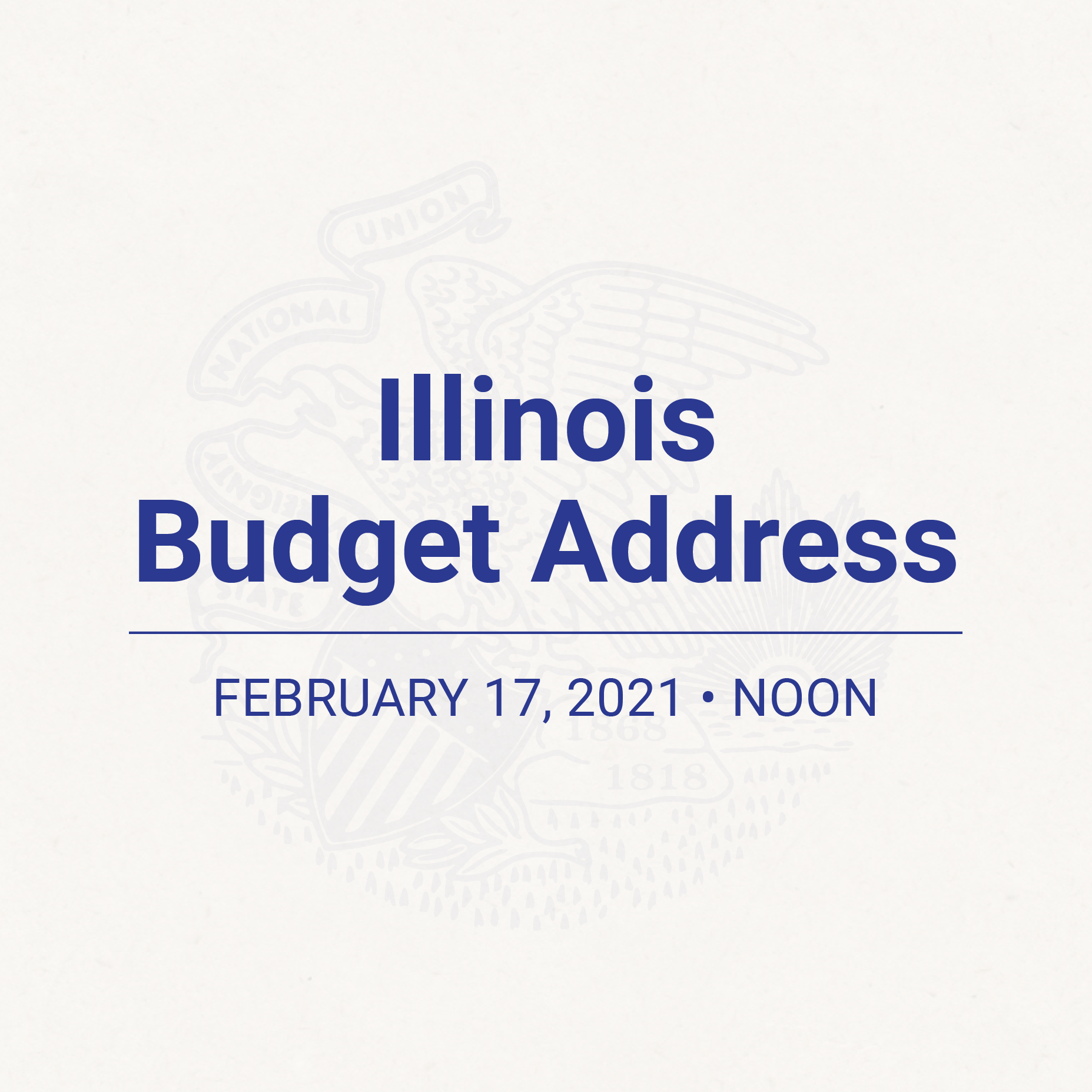 “Governor Pritzker’s budget proposal yesterday included hyper-partisan rhetoric that has no place in our discourse at this time. Illinoisans want legislators to do what they were elected to do: solve the State’s issues, not draw deeper lines in the sand and dig in.

“Governor Pritzker going back on business reforms he negotiated with House Republicans in 2019 and calling them ‘loopholes’ smells of retribution to General Assembly Republicans because the people decided they did not want his graduated tax amendment. Instead of digging us further into the financial hole the State is in with partisan rhetoric, we must find common ground in the middle that addresses the State’s current financial issues. We must also do this while we continue to create jobs for people in a safe environment, fund education, and find a way to hold a line on taxes.”