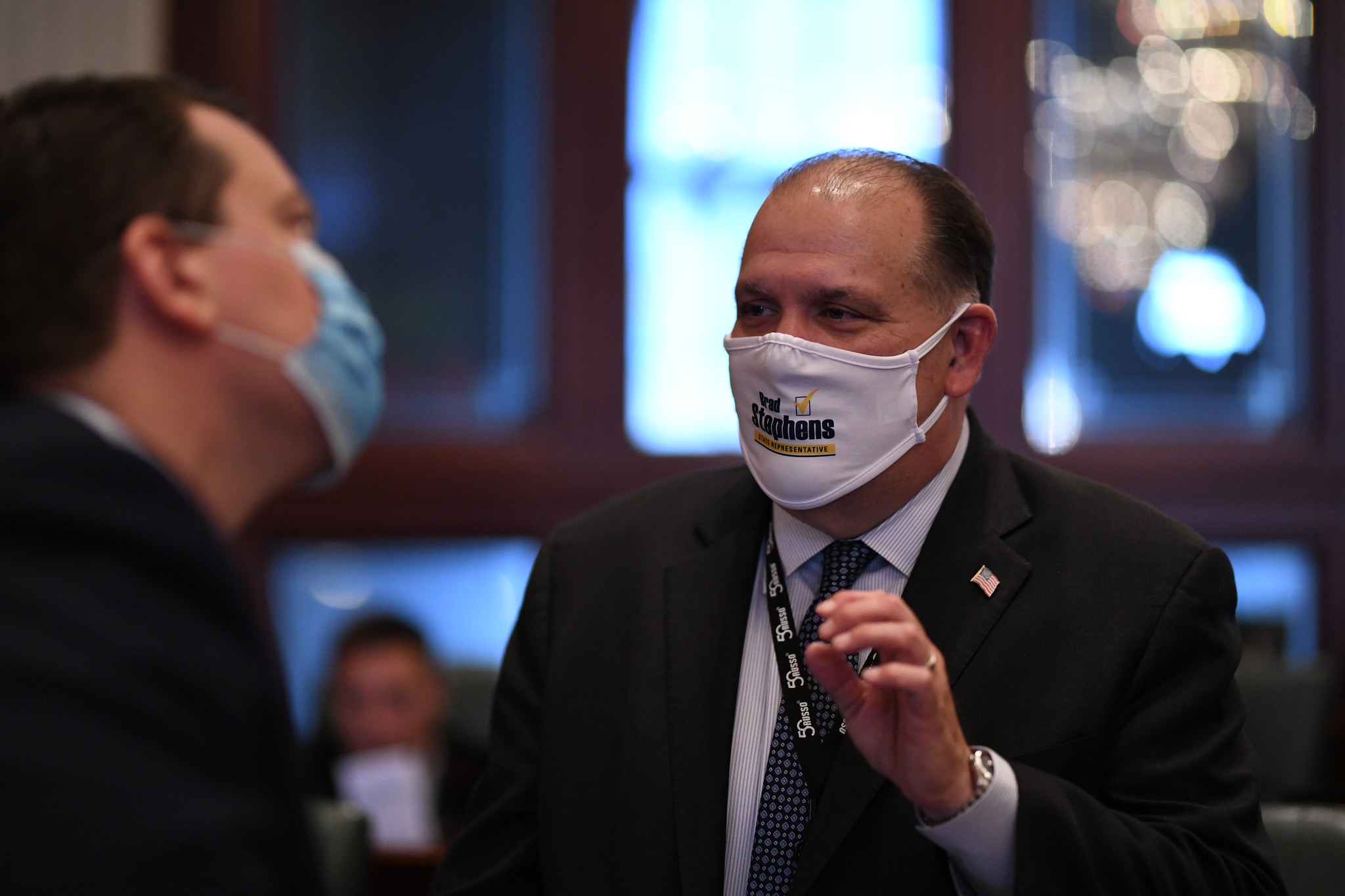 CHICAGO – On Friday, State Representative Brad Stephens (R-Rosemont) announced he plans to introduce legislation requiring companies that receive grants from the State of Illinois to repay the grant if the companies are sold for a profit within 20 years. Stephens’ legislation is in response to the $100 million sale of Cinespace Studios. Cinespace previously received $20 million in state grants.

“While I support companies selling for a profit, they cannot dance off with taxpayer dollars the way Cinespace is.” said Rep. Stephens. “This legislation will ensure that the State is repaid grant funds following quick turnarounds where companies are sold for a profit. I look forward to introducing this bill and seeing it move through the House.”