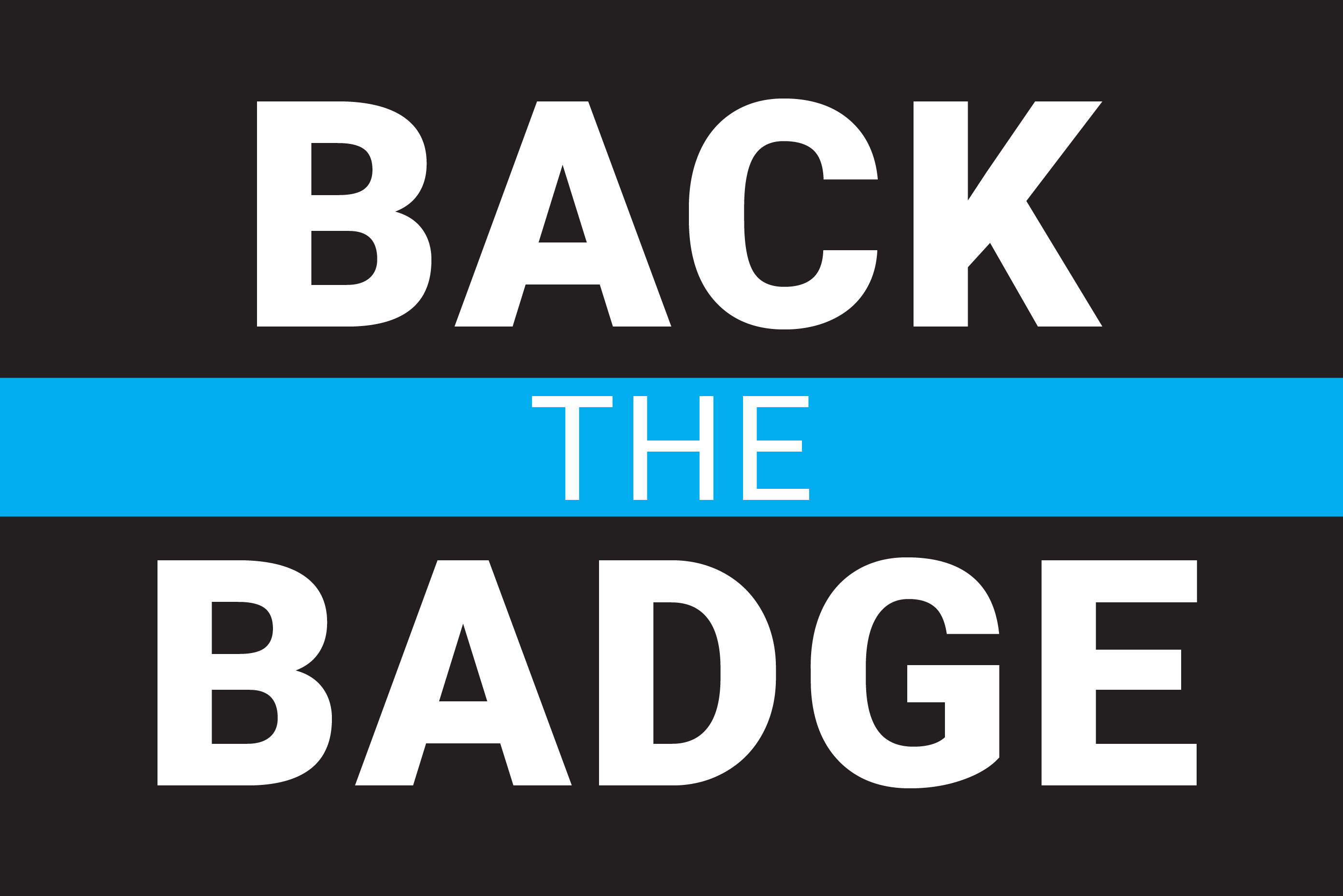 In February of 2021, Governor Pritzker signed the quickly drafted and un-vetted SAFE-T Act into law. The Safety Accountability, Fairness & Equity Today Act was purported to keep Illinois families safer. But, that has not been the outcome for those who are already battling violence in their neighborhoods.

Since the law was enacted, many neighborhoods in Chicago and surrounding suburbs have witnessed an increase in violent crimes, that include murder, expressway shootings, carjackings, assaults, armed robberies, smash & grabs and mob retail theft. Compared to 2019, crime is up 7.5% in Chicago. And the neighborhoods most impacted by crime are the ones that have been dealing with violence for decades.

According to a Chicago SunTimes report: “In the seven most-violent police districts in the city, the rate was 25 times higher than the rest of the city – nearly 100 murders per 100,000 residents. That’s the largest such gap between the safest and least-safe areas in the 60 years of data tracked by the Crime Lab.”

The new SAFE-T Act has made Illinois a less safe place to live for just about everyone. Something needs to be done to address violent crime in Illinois, but it is clear rushing legislation through the General Assembly was not the right solution. Our forbearers created a legislative system that included people from all walks of life from across the state to debate, collaborate and pass legislation with a minimum of unintended consequences. It is when debate and honest input is rejected that well-intended legislation fails to deliver for the people of Illinois. Such is the case of the SAFE-T Act of 2021.