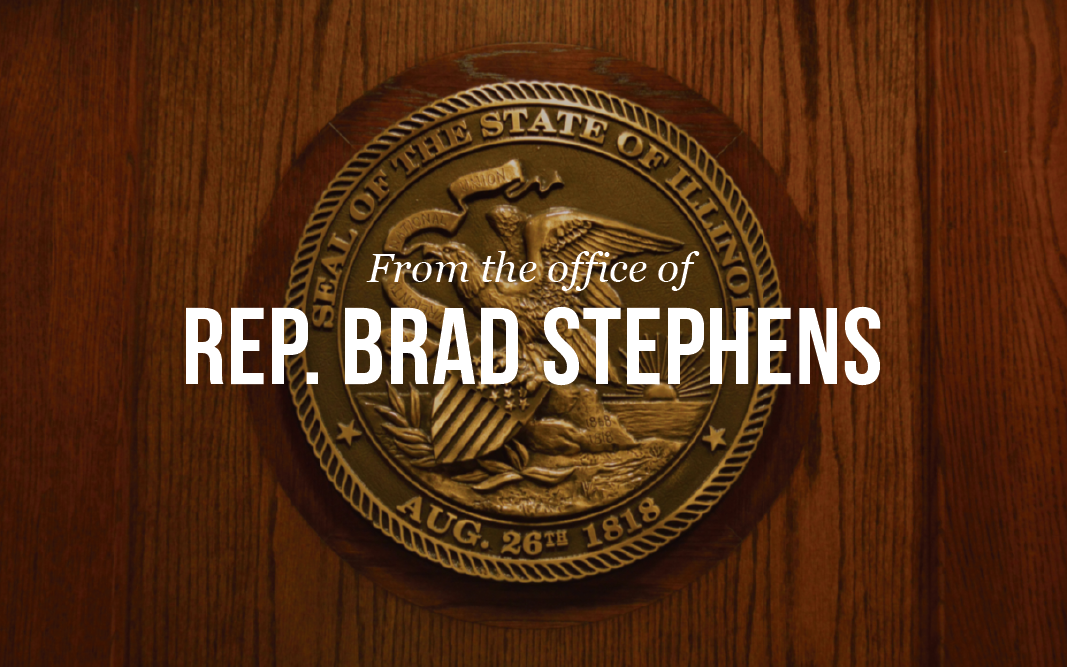 SPRINGFIELD – A resolution co-sponsored by State Representative Brad Stephens (R-Rosemont) that condemns Russia for its attack on Ukraine was adopted in the House of Representatives on Tuesday. House Resolution 711 also urges the review and the divestment of invested funds by any State or local government units that are related to Russia either directly or indirectly.

“I am proud to co-sponsor this resolution and express my support for the people of Ukraine and 20th District Ukrainian Americans,” said Rep. Stephens. “Our Northwest side and suburban communities have displayed an outpouring of support for Ukrainians since these attacks began in February. This resolution will urge state action to divest from Russia following these brutal and heartbreaking attacks. My heart continues to go out to Ukrainian Americans across Illinois. We will continue to stand with Ukraine until peace is finally restored to this sovereign nation.”

The 20th District is home to St. Joseph the Betrothed Ukrainian Catholic Church on Chicago’s Northwest side. St. Joseph Church was established in August 1956, according to the parish’s website. The resolution states that over 50,000 Ukrainian Americans live in Illinois, which is the second largest population of U.S. residents with Ukrainian ancestry behind the state of New York. Southeast of the 20th District is Chicago’s Ukrainian Village, where more than 15,000 residents of Ukrainian descent live.