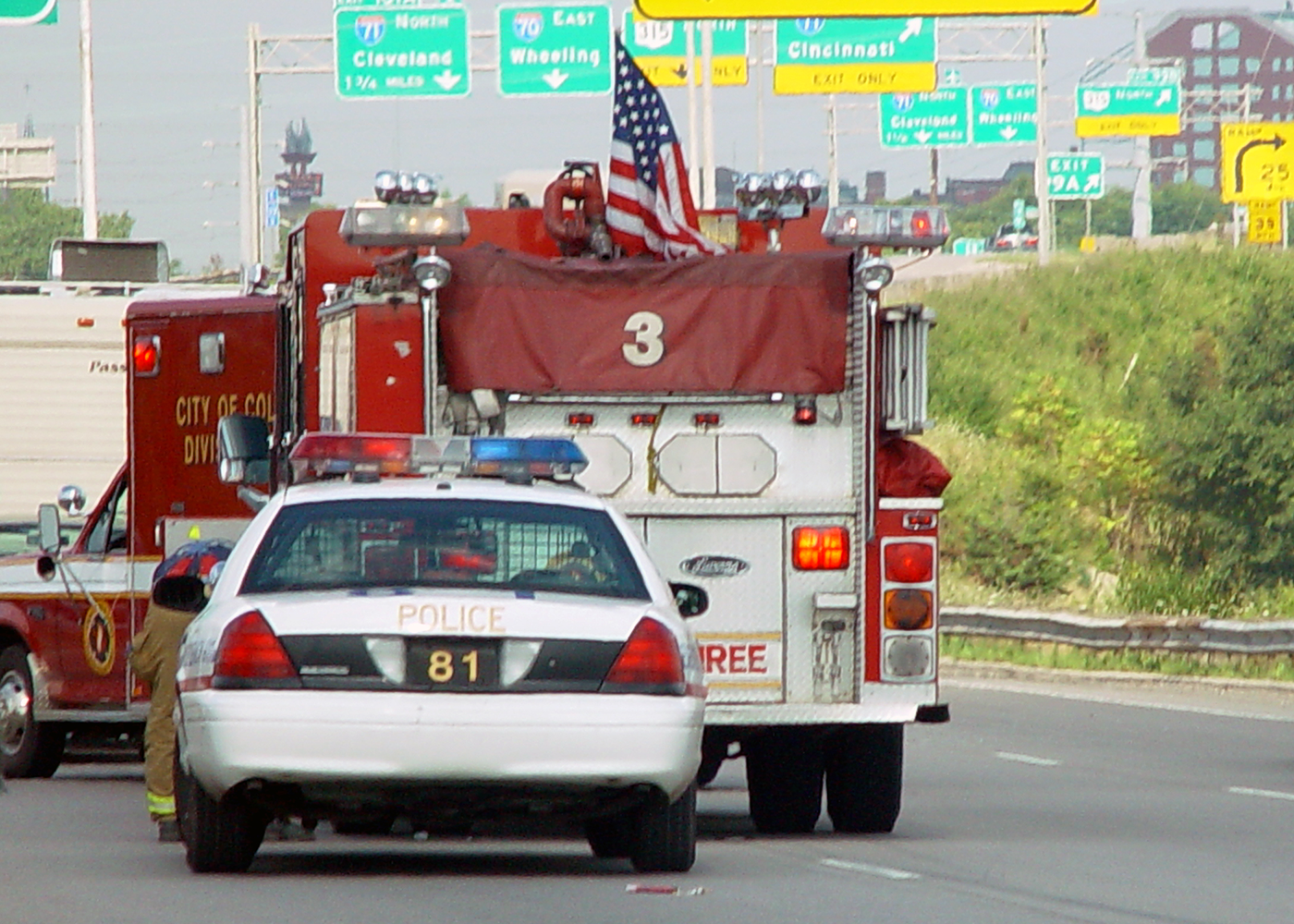 CHICAGO – On Friday, Governor Pritzker signed legislation that was supported by State Representative Brad Stephens (R-Rosemont) to make certain that expenditures of Illinois foreign fire insurance boards are directed towards the intended maintenance and benefit of their respective fire departments. Senate Bill 1571 received overwhelming support in both chambers of the General Assembly.

“Foreign fire insurance boards help Illinois fire departments across the state, but it’s important we confirm these funds are utilized properly,” said Rep. Stephens. “I proudly co-sponsored SB 1571 to ensure funding collected by these boards go to our state’s fire departments and help our firefighters accomplish their goals to keep our communities safe.”

Foreign fire insurance boards exist in Illinois towns with organized fire departments and less than 500,000 residents. Insurance companies not incorporated in Illinois that provide fire insurance in these municipalities or fire protection districts must pay to these boards or the appropriate fire protection district secretary. These funds are directed to go towards the maintenance, use, and benefit of these fire departments.

SB 1571 mandates that foreign fire insurance board funds are audited to confirm they are being utilized appropriately and are funded by these boards’ dues, rather than part of an annual municipal audit. This legislation follows reports in recent years of a pertinent legal battle concerning expenditures of these funds. Additionally, the legislation restructures these boards to ensure they are created “by and among the sworn members of the fire department.” It also allows for additional officers to be elected if the board deems the positions necessary, fixes the percentage of the sum of foreign fire insurance company’s receipts to be paid to the board, and sets standards for collecting licensing fees.

Rep. Stephens is a member of the House Police & Fire and Cities & Villages Committees.