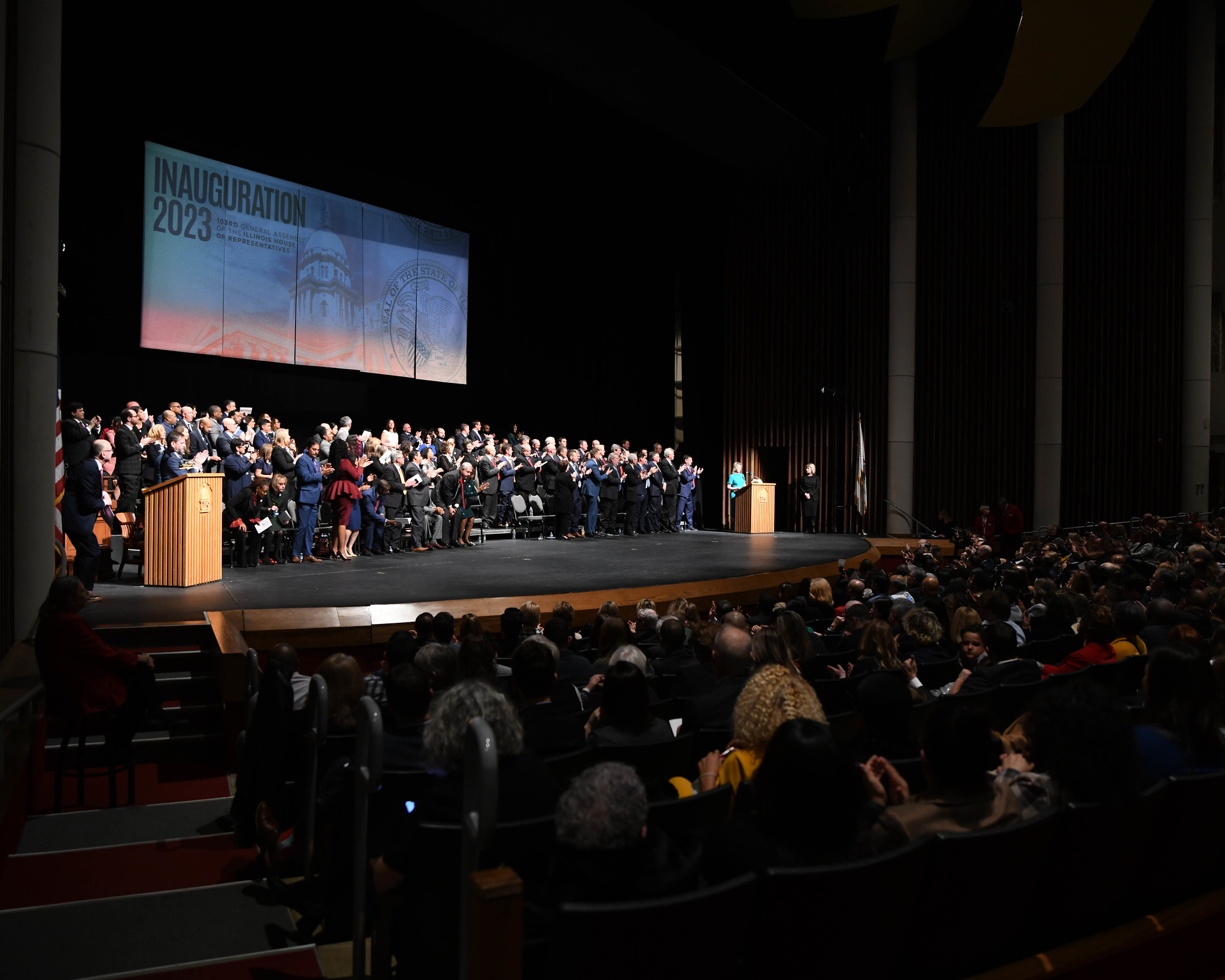 “It is an honor to serve the constituents of the 20th District for another General Assembly in Springfield,” said Rep. Stephens. “We are a strong district of families, hardworking individuals, and first responders committed to making our communities better places to live. I will continue to work across the aisle and with my colleagues to propel our state forward as we look beyond the trials the COVID-19 pandemic presented over the last three years.”

“With last General Assembly’s redistricting process, the 20th District looks different this year, and I look forward to serving new constituents in the Chicagoland area when I’m in Springfield and around the district,” Rep. Stephens continued.